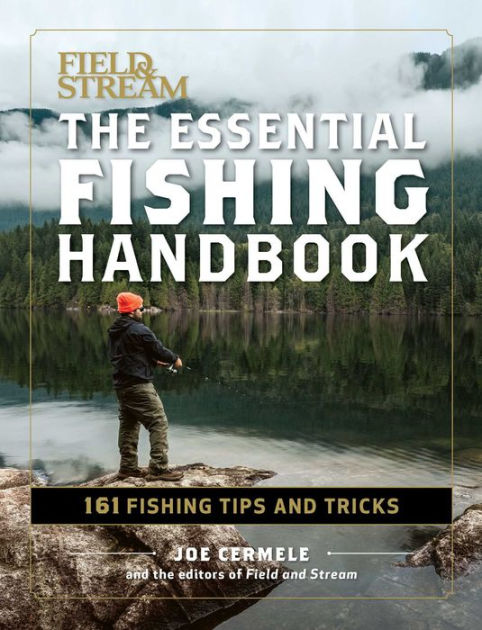 Some notes in this post have been added from additional sources outside of this book.

Clear fluorocarbon line is less visible to fish than nylon monofilament of the same size.

Step 1
Make a standard overhead cast, aiming for a point about 10 feet above the water.

Step 2
Stop your forward stroke around the 12 o’clock position.

Step 3
As the line passes overhead, snap the rod forward to the 10 o’clock position

Step 4
Instead of straightening out, the fly line will hinge toward the water, dropping the fly and leader vertically onto the surface