Zero: The Biography of a Dangerous Idea 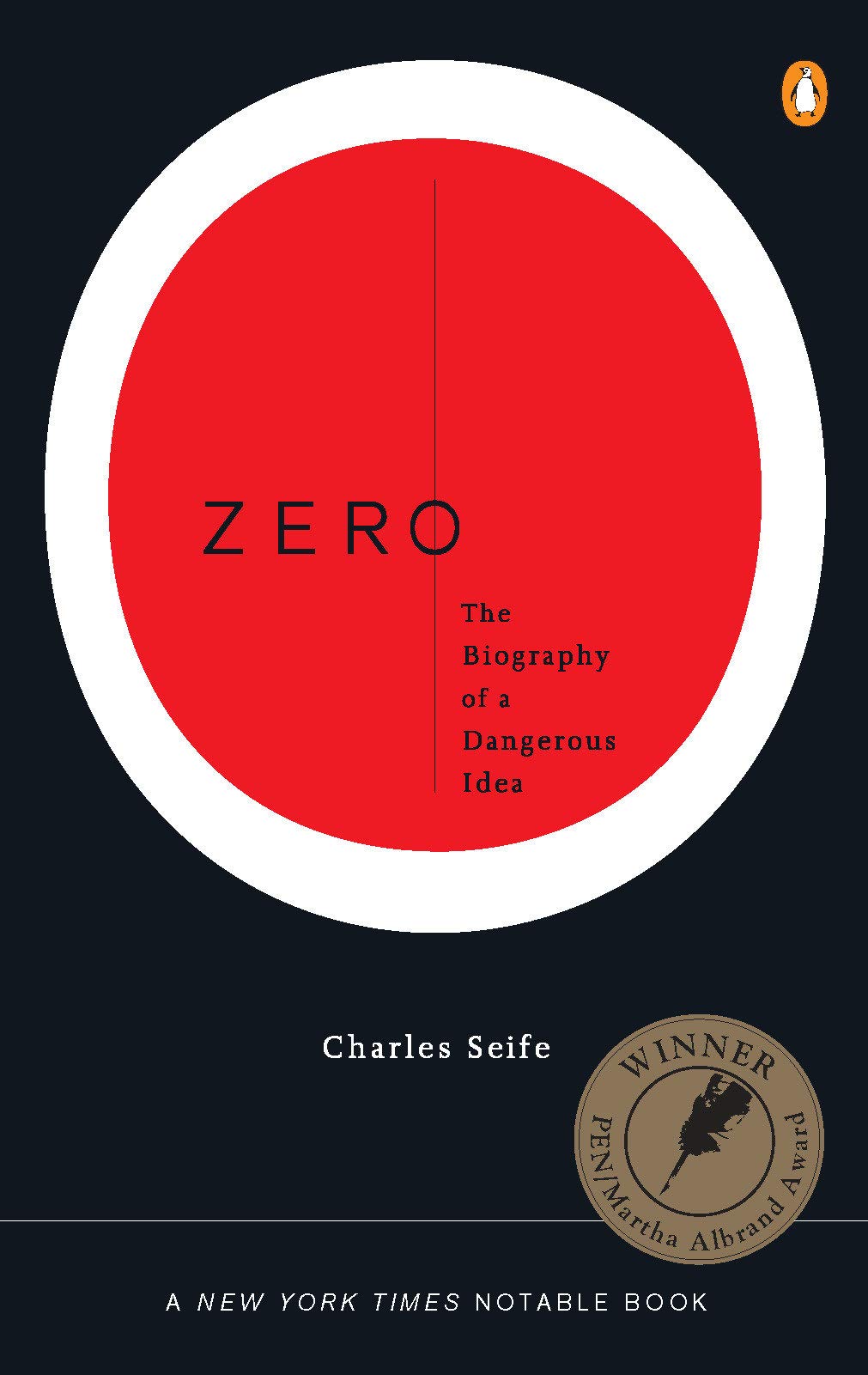 Because their system of counting was based on the number 20, the Mayans naturally divided their year into 18 months of 20 days each, totaling 360 days. A special period of five days at the end, called Uayeb, brought the count to 365. Unlike the Egyptians, though, the Mayans had a zero in their counting system, so they did the obvious thing: they started numbering days with the number zero. The first day of the month of Zip, for example, was usually called the “installation” or “seating” of Zip. The next day was 1 Zip, the following day was 2 Zip, and so forth, until they reached 19 Zip. The next day was the seating of Zotz’ ~ 0 Zotz’ followed by 1 Zotz’ and so forth.

If an astronaut took a 20-year journey (according to his pocket watch) at nine-tenths of the speed of light, he would come back to Earth having aged 20 years, as expected. But everyone who stayed behind would have aged 46 years.

Not only does time change with speed, so do length and mass. As objects speed up, they get shorter and heavier. At nine-tenths of the speed of light, for instance, a yardstick would only be 0.44 yards long, and a one-pound bag of sugar would weigh nearly 2.3 pounds.

Light doesn’t go in a straight line, but in a curved path around stars.

The sun has about five billion years of fuel left, but don’t let that make you complacent. The sun’s temperature will increase gradually before that, boiling off the oceans and turning Earth into an uninhabitable desert like Venus. We should count ourselves lucky if we have a mere billion years left of life on Earth.

When an extremely massive star collapses, it disappears. The gravational attraction is so great that physicists know of no force in the universe that can stop its collapse – not the repulsion of its electrons, not the pressure of neutron against neutron or quark against quark – nothing. The sying star gets smaller and smaller and smaller. Then … zero. The star crams itself into zero space. This is a black hole, an object so paradoxical that some scientists believe that black holes can be used to travel faster than light – and backward in time.

Even though a black hole is a star, none of the light it shines ever escapes past the event horizon; that’s why it’s black.